This is a general price list giving a range of prices for interment spaces, lawn crypts, memorials, vaults and urns provided by the Diocese of Orange Catholic Cemeteries. All interment spaces can accommodate up to two burials if the family so chooses. Additional costs of goods and services apply. Prices include a one-time deposit to the fund for continuing care and maintenance and are subject to change without notice.

Learn More
Holy Sepulcher refers to the tomb in which the Body of Jesus Christ was laid after His death upon the Cross. The Evangelists tell us that it was Joseph of Arimathea’s own new monument, which he had hewn out of a rock, and that it was closed by a great stone rolled to the door (Matthew 27:60, Mark 15:46; Luke 23:53). It was in a garden in the place of the Crucifixion and was nigh to the Cross (John 19:41, 42) which was erected outside the walls of Jerusalem, in the place called Calvary but close to the city (John 19:20) and by a street (Matthew 27:39; Mark 15:29). 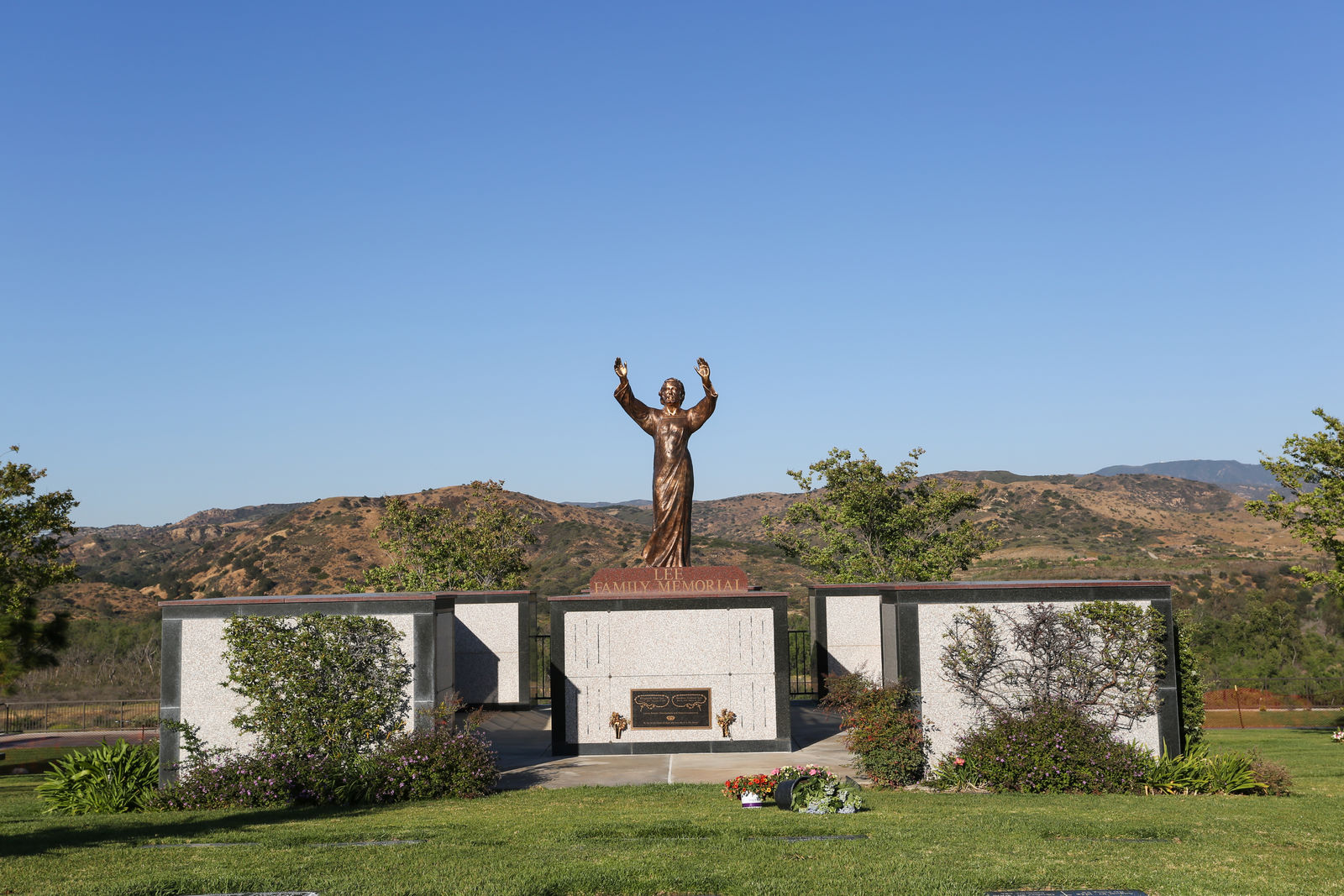